Counseling and Therapy in English 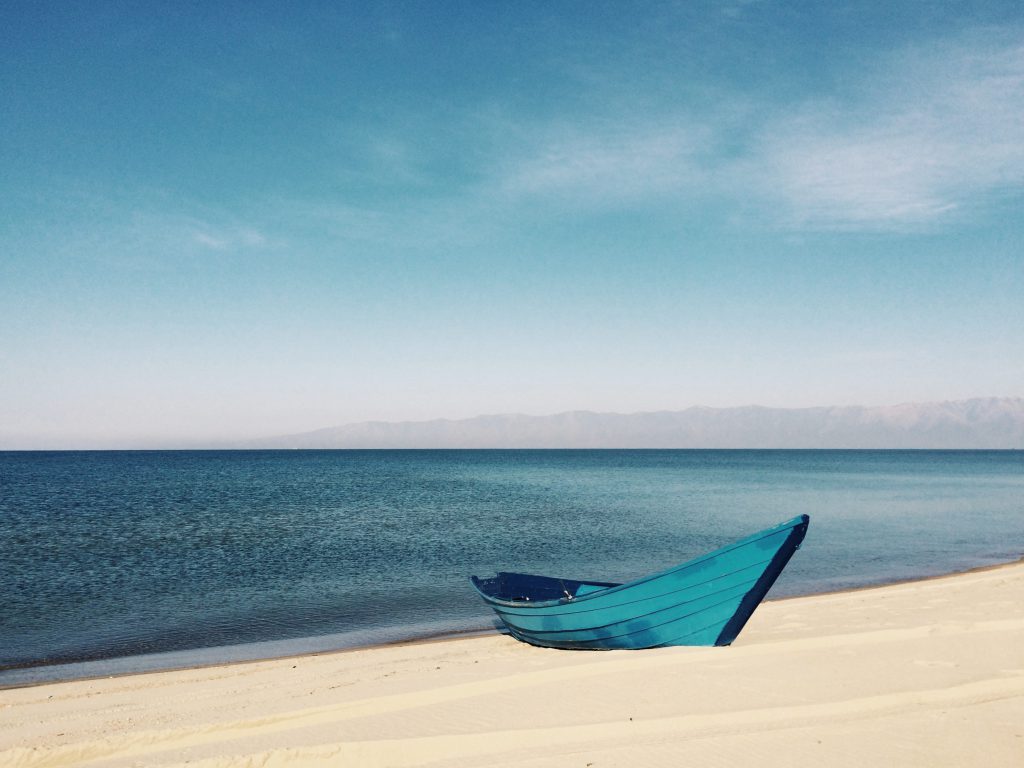 “An entire sea of water can’t sink a ship unless it gets inside the ship. Similarly, the negativity of the world can’t put you down unless you allow it to get inside you.” – Goi Nasu

Speaking English? No problem at all. Don’t hesitate to contact me. (Before you make contact via e-mail, please be aware of the data privacy statement “ Datenschutz „.)

The impulse to step into a therapy can come all of a sudden – you realise that you have to change something in your life – or it can come gradually with a lot of thinking and doubts.

Before starting the therapy, it is important for me to get to know you as a person, for example your living conditions, specific needs, personal issues and interests. Therefore, at least one probation session (Erstgespräch) will take place in which you and I will establish if a common therapy makes sense and whether my methods of therapy are appropriate for you.

I work with methods of cognitive and behavioral therapy such as Client-Centered Therapy after Carl Rogers and Rational Emotive Therapy (RET) after Albert Ellis.

What is Client-Centered Therapy?

It is a non-directive form of talk therapy, meaning that it allows the client to lead the conversation and does not attempt to steer the client in any way. This approach rests on one vital quality: unconditional positive regard. This means that the therapist refrains from judging the client for any reason, providing a source of complete acceptance and support (Cherry, 2017).

There are three key qualities that make for a good client-centered therapist:

Another notable characteristic of person- or client-centered therapy is the use of the term “client” rather than “patient.” Therapists who practice this type of approach see the client and therapist as a team of equal partners rather than an expert and a patient. 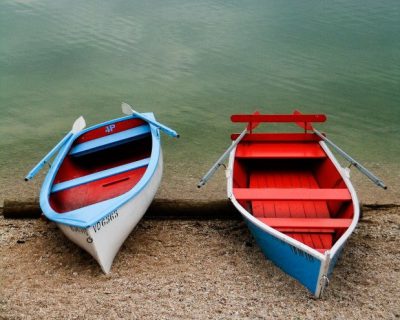 What is Rational Emotive Therapy (RET), and what does A-B-C mean?

It is an active-directive, philosophically and empirically based psychotherapy, the aim of which is to resolve emotional and behavioral problems and disturbances and to help people to lead happier and more fulfilling lives. RET posits that people have erroneous beliefs about situations they are involved in, and that these beliefs cause disturbance, but can be disputed with and changed.

A fundamental premise is humans do not get emotionally disturbed by unfortunate circumstances, but by how they construct their views of these circumstances through their language, evaluative beliefs, meanings and philosophies about the world, themselves and others. This concept has been attributed as far back as the Roman philosopher Epictetus, who is often cited as utilizing similar ideas in antiquity. „I am responsible for what I see.“

Ellis‘ A-B-C model states that it is not an A, adversity (or activating event) that cause disturbed and dysfunctional emotional and behavioral Cs, consequences, but also what people B, irrationally believe about the A, adversity. A, adversity can be an external situation, or a thought, a feeling or other kind of internal event, and it can refer to an event in the past, present, or future.

Through RET, by understanding the role of their mediating, evaluative and philosophically based illogical, unrealistic and self-defeating meanings, interpretations and assumptions in disturbance, individuals can learn to identify them, then go to D, disputing and questioning the evidence for them. At E, effective new philosophy, they can recognize and reinforce the notion no evidence exists for any psychopathological must, ought or should and distinguish them from healthy constructs, and subscribe to more constructive and self-helping philosophies.This new reasonable perspective leads to F, new feelings and behaviors appropriate to the A they are addressing in the exercise.